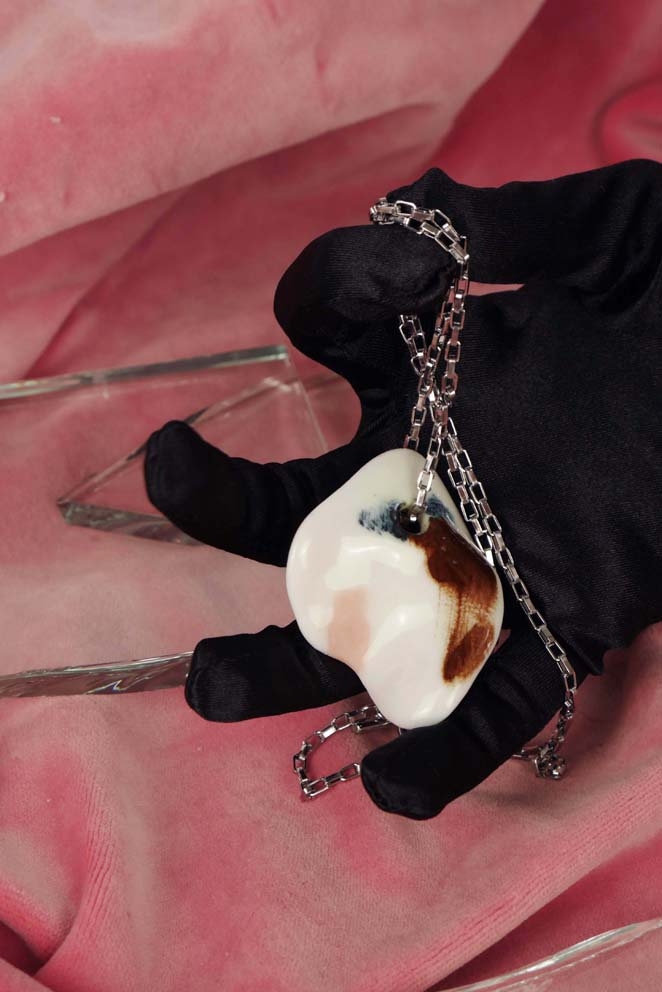 The saying to ‘wear an albatross around the neck’ comes from the epic poem ’The rime of the ancient mariner’ by Samuel Taylor Coleridge. It refers to seafarers superstition that the albatross was supposedly a good omen. In said poem a frustrated mariner killed the bird and his fellow sailors eventually forced him to wear the dead bird around his neck, as an act of shaming.
With growing awareness of shaming tactics they will gradually loose their powers.