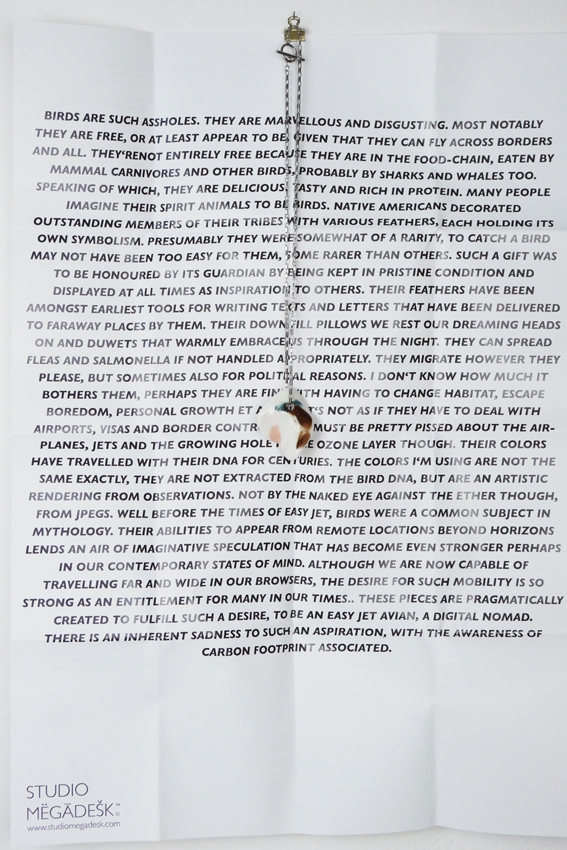 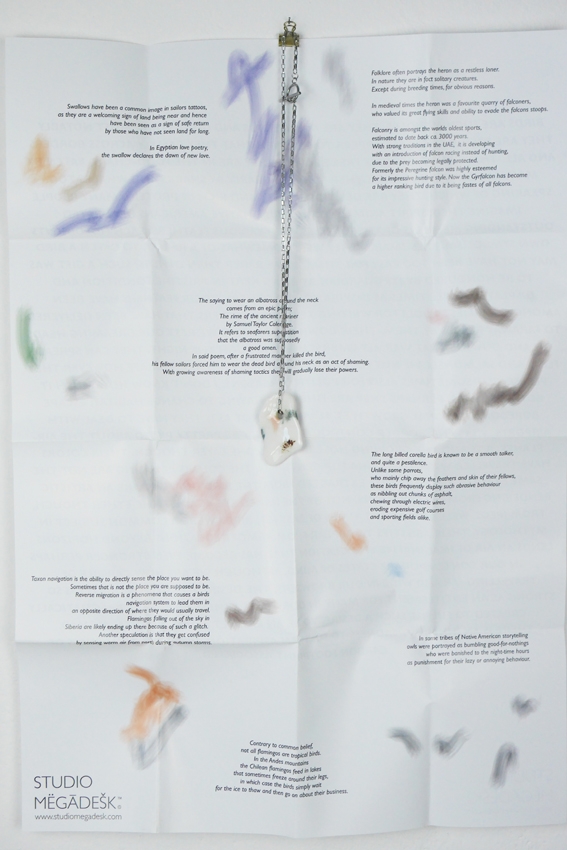 Birds are such assholes. They are marvelous and disgusting. Most notably they are free, or at least appear to be, given that they can fly across borders and all. They're not entirely free because they are in the foodchain, eaten by mammal carnivores and other birds, probably by sharks and whales too. Speaking of which, they are delicious. Tasty and rich in protein. Many people imagine their spirit animals to be birds. Native Americans decorated their honored elders with various feathers. Presumably they were somewhat of a rarity, to catch a bird may not have been easy for them, some rarer than others. Also the feathers may have been valued on aesthetics.
Their feathers have been amongst earliest tools for writing texts, and letters that have also been delivered to faraway places by them. Their down fill the pillows we rest our dreaming heads on and the duvets that warmly embrace us through the night. They can spread fleas and salmonella if not handled appropriately.
They migrate however they please, but sometimes also for political reasons. I don't know how much it bothers them, perhaps they are fine with having to change habitat, escape boredom, personal growth et al. And it's not as if they have to deal with airports, visas and border control. They must be pretty pissed about the airplanes, jets and the growing hole in the ozone layer though. Their colors have travelled with their DNA for centuries. The colors I'm using are not the same exactly, they are not extracted from the bird DNA, but are an artistic rendering from observations. Not by the naked eye against the ether though, from jpegs.
Well before the times of easy jet birds were a common subject in mythology. Their abilities to appear from remote locations beyond horizons lends an air of imaginative speculation that has become even stronger perhaps in our contemporary states of mind. Although we are now capable of traveling far and wide in our browsers, the desire for such mobility is so strong as an entitlement for many in our times.. These pieces are pragmatically created to fulfill such a desire, to become an easy jet avian, a digital nomad.